Our company is the first and only Italian company to distribute exclusively the printing machines of the prestigious Japanese brand RMGT RYOBI MHI in Italy and Malta.

We also buy and sell used printing machines of any brand, offering to our customers a wide range of selected products.

2008
Parecipation to the first DRUPA as exhibitor with own stand

2016
Partecipation at DRUPA in RMGT stand and WGM stand 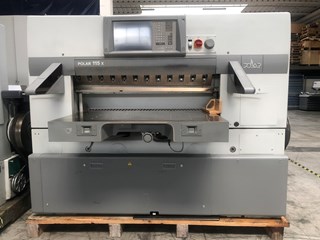 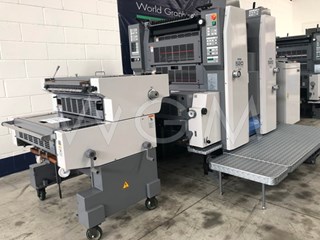 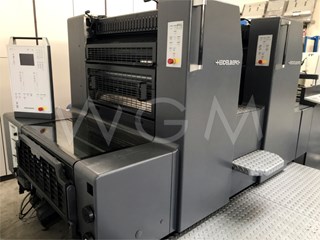 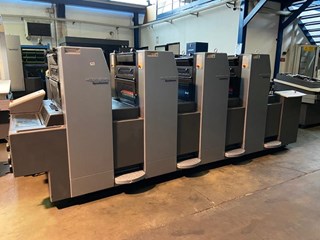 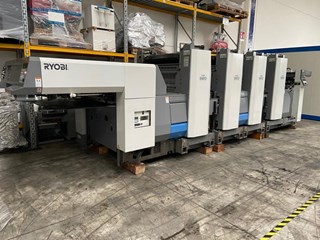 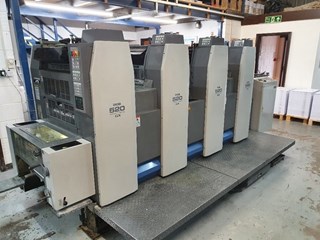 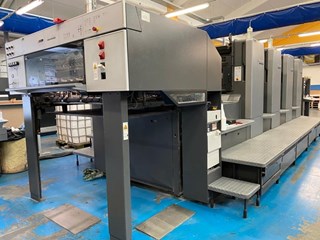 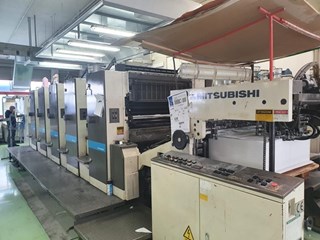